You are here: Home / Food / A Short History of Nutrition Recommendations

Heart disease doesn’t occur in a vacuum. It is caused by complications that arise from a variety of factors including diabetes and obesity.

If you have a body mass index of 30% or more, you are not alone. Chances are you suffer from insulin resistance or metabolic syndrome.

Both obesity and diabetes have reached epidemic proportions. It is a shame, because this “epidemic” is caused primarily by poor nutrition and the lack of understanding about the role of fats in our western diet.

In order to better understand where we’ve been and where we’re going it might be useful to look back at the history of nutritional guidelines.

The History of our Recommended Diet

Before there were food plates and food pyramids, the federal government advised us to eat from a food wheel featuring the “Basic Seven.”

The 1940’s food wheel was much closer to a balanced nutrition diet than later recommendations. But notice how butter and fortified margarine had their own food group? And the message is: “Eat some food from each group each day” […] and then “eat any other foods you want”. The 1940’s version recommended one serving of grains a day, which is reasonable. 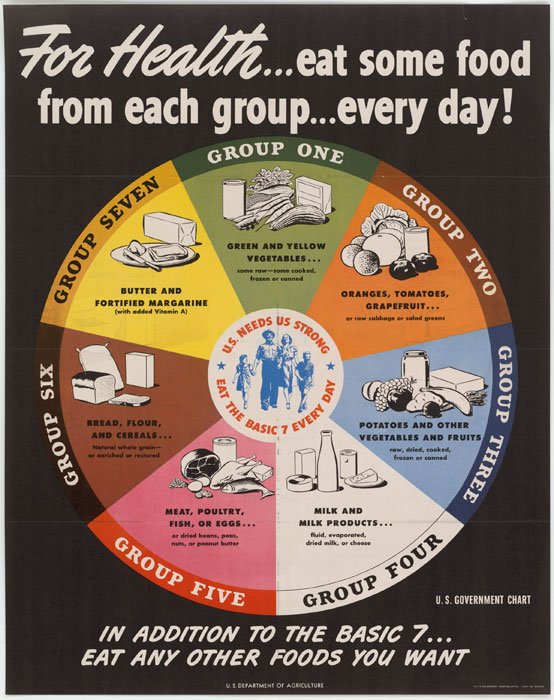 The Ancel Keyes campaign, and the lipid hypothesis led to the food pyramid with its 6 to 11 servings of grains recommendation that has led to the over-consumption of carbohydrates–and 75% of the population with some degree of insulin-resistance, including obesity and chronic high blood sugar/insulin levels.

In spite of the clear science implicating high-carb, low-fat diets in these tragic epidemics,  the USDA updates the food pyramid again in 2005, which is yet another misguided attempt to get people to eat more carbs and less fat. 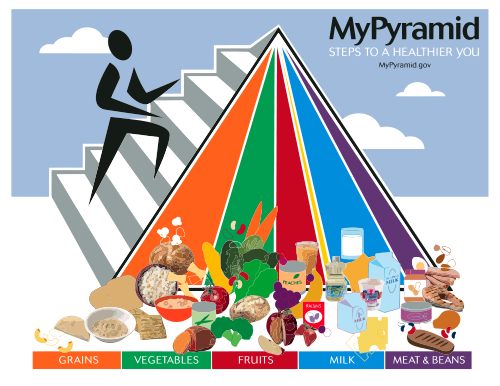 The U.S. Department of Agriculture’s MyPlate, while well-intentioned, fails to give people some of the basic nutrition advice they need to choose a healthy diet. MyPlate is the current nutrition guide, depicting a place setting with a plate and glass divided into five food groups. 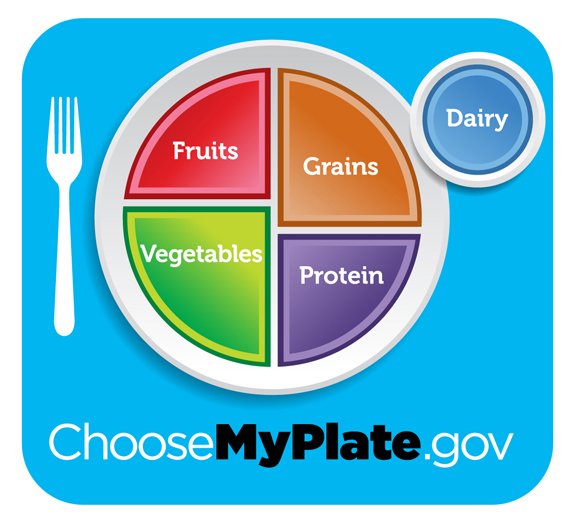 The new Healthy Eating Plate was created by Harvard Health Publications and nutrition experts at the Harvard School of Public Health. It directs consumers to the healthiest choices in the major food groups. The Healthy Eating Plate is based exclusively on the best available science and is not subjected to political and commercial pressures from food industry lobbyists. 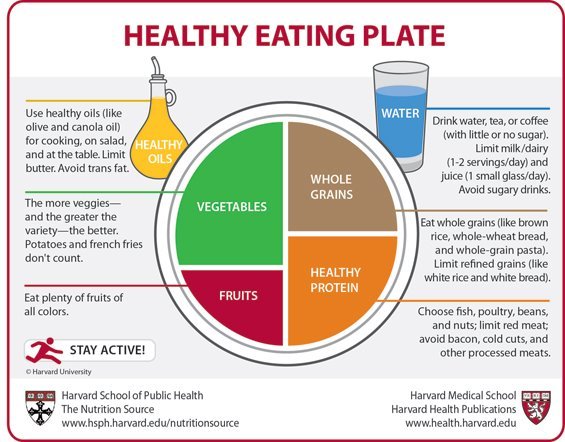 Not all fats were created equal

The best thing you can do for your diet is to eat more vegetables  (if you’re not already), avoid or reduce consumption of foods with saturated fats, and replace them with foods high in monounsaturated fats (like avocados and nuts).

I'm interested in using the power of intention to heal myself and others. I'm also interested in food as medicine, sustainable living, and small business. Healthy you, healthy planet, and healthy economies.

Do You Feel Tired?

Feeling tired can be a sign of a metabolic imbalance. Did you not get a good night's rest, or is it an imbalance? 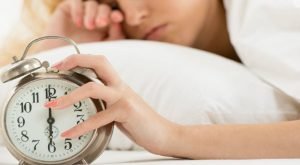